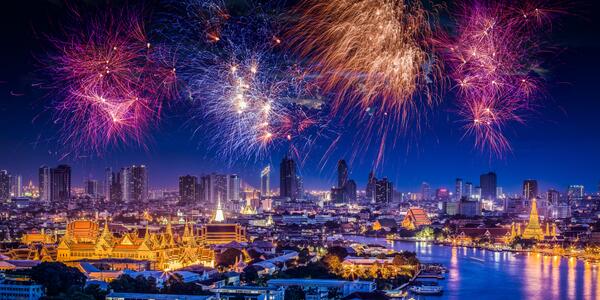 New Year is the time or day at which a new calendar year begins and the calendar’s year count increments by one. Many cultures celebrate the event in some manner and the 1st day of January is often marked as a national holiday. In the Gregorian calendar, the most widely used calendar system today, New Year occurs on January 1 (New Year’s Day). This was also the case both in the Roman calendar. In the Gregorian calendar, New Year’s Eve (also known as Old Year’s Day or Saint Sylvester’s Day in many countries), the last day of the year, is on 31 December which is the seventh day of Christmastide.